Back to all people

Michael is an Executive Principal at Designgroup Stapleton Elliott. He manages DGSE’s marketing and strategic direction for the Bay of Plenty and Waikato Region, as well as working in the capacity of design leader and mentor for major projects nationwide.

Michael is a national award-winning Architect, with extensive experience across a variety of sectors. Having been in the industry for over 15 years, Michael is able to successfully deliver projects across all stages of the design process. Clients are Michael’s top priority, and his completed builds are testament to the collaborative and industrious method by which he works. Michael’s proficiency in realising his clients’ visions means he brings to life intelligent, functional, and elegant works of architecture.

Time living overseas, including Sweden, has influenced his architectural approach of simplicity, honesty and clarity of both design process and architectural response. Michael is concerned with the art and craft of architecture through the pillars of People, Culture and Context. He strives to create designs that have a sense of place, and that move people both physically and emotionally as they walk, pause and dwell within the architecture. 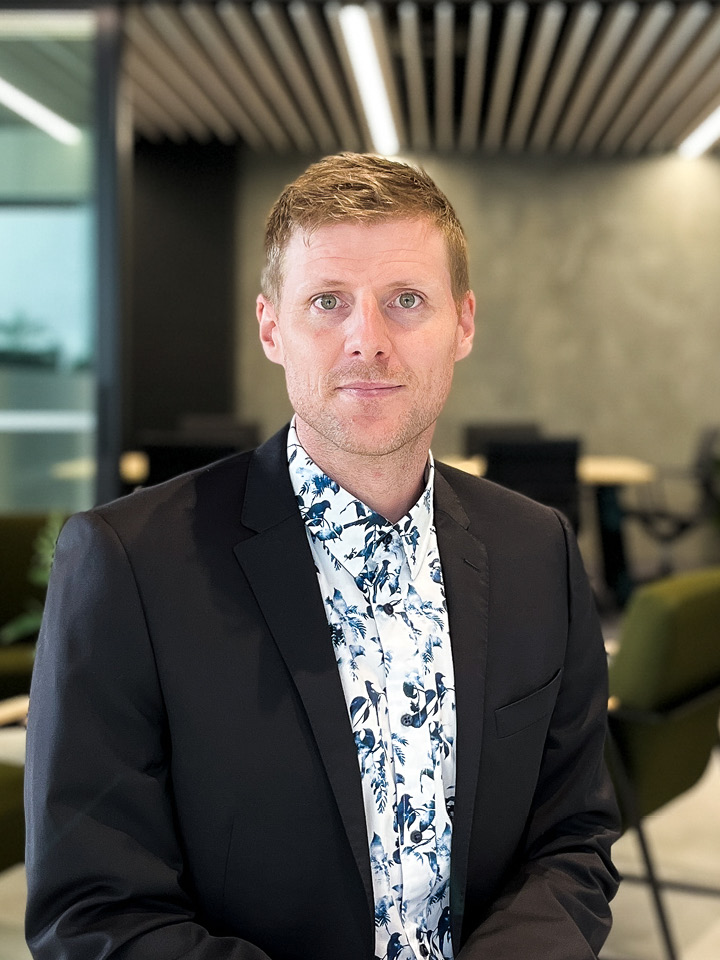