Back to all people

A founding Executive Principal of Designgroup Stapleton Elliott (DGSE), Craig is responsible for the design leadership of major projects undertaken by the practice nationwide. As Design Director, Craig assumes the pivotal role of design direction and strategy within the practice. Craig is recognised for the extensive body of work produced by DGSE, the alignment with client aspirations, and the clarity of the design intent and process.

Craig has an extensive portfolio across a range of sectors including Master Planning, Urban Design, Housing, Multi-Unit Housing, Civic, and Education. Significant projects include the NZIA national award-winning Regent Park and Marshall Court Apartments that have been recognised internationally. Craig has extensive expertise in social/affordable housing projects for Kāinga Ora, The Salvation Army, and Community Housing Providers (CHP) throughout New Zealand.

Craig is currently Design Director for the mixed use social and affordable housing for Kāinga Ora on Arlington Street in Wellington, their largest national project. He is also Design Lead and Advisor for Made Group on the community of Auranga in Karaka-Drury and the Town Centre creation for Drury West, Auckland.

Back to all people
Auckland
Leadership
Principals
Housing
Residential
Masterplanning 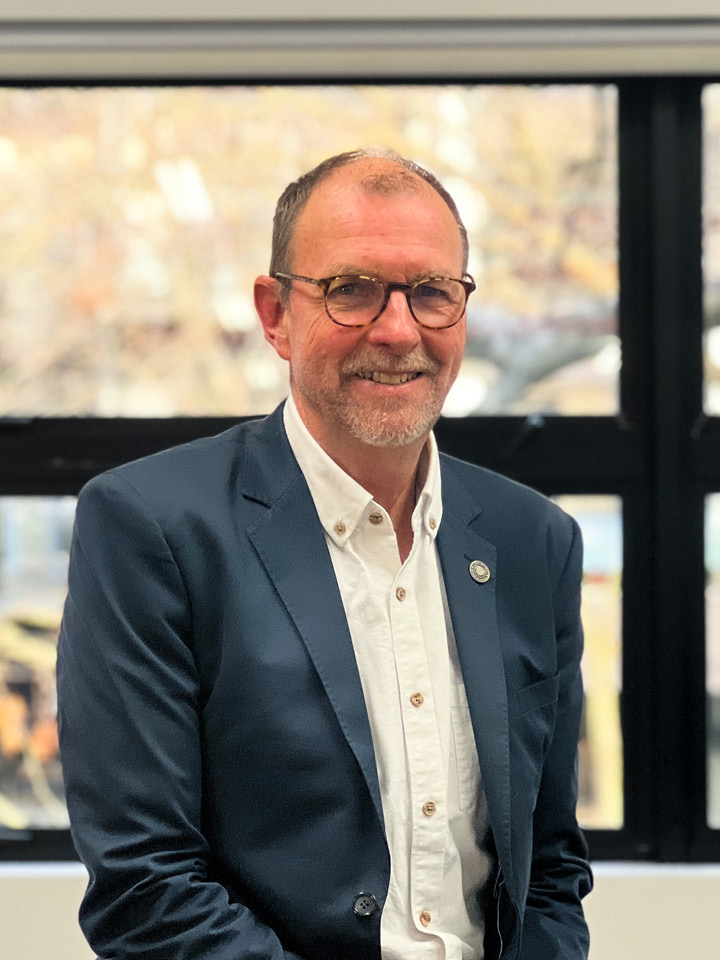